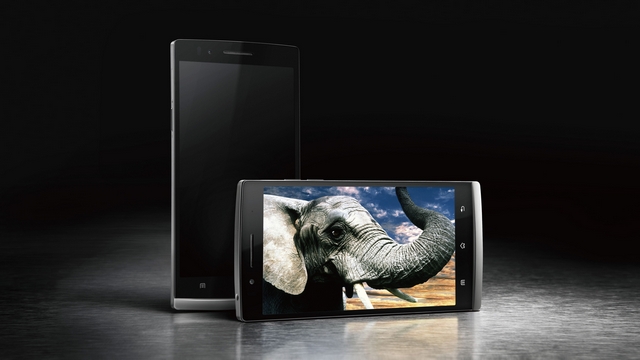 Oppo the Chinese manufacturer of 3D Blu-ray Disc Player's has launched Find 5 a 5-inch Android Smartphone to establish itself in the high end android market.

The Phone comes with very impressive Features including a 5-inch 1080P Display that makes it one of  the  few smartphones having such display in the market. 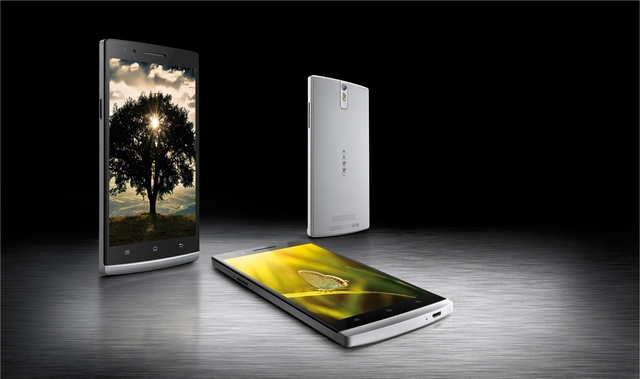 A Quad-Core 1.5 GHz processor with 2GB of RAM and a 2,500 mAh battery is what powers this giant.This phone also features a 13 megapixel rear-camera which is the first one to allow taking of HDR Photos as per the company.