Micromax Bolt A51 a Great phone your Great-Grandfather Might Buy 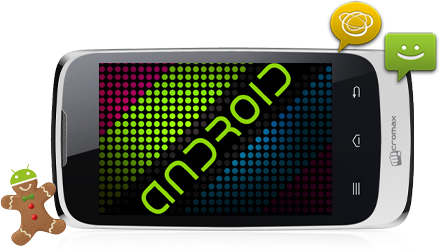 Micromax Mobile the most successful mobile company in India has released new Micromax Bolt A51 a Android Smartphone for budget users with small pockets.Micromax has already tasted great success with its latest smartphone Micromax A116 Canvas HD which is one of the fasted selling smartphone in India with over 26 units being sold per hour. 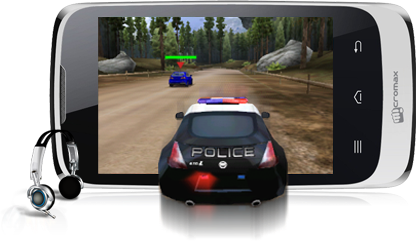 Since Micromax Bolt A51 is aimed at entry level smartphone users the phone features all the key specifications a high end smartphone boasts but in squeezed proportions.

The phone might be a good option for most people but if we look at the specs it has got nothing to impress I the present day smartphone buyer and I also don't understand why this phone comes with Android 2.3.7 codenamed Gingerbread which is already overtaken by the latest Android versions Honeycomb, Ice Cream Sandwich, and Jellybean.

The camera is just 2 Megapixel and even your closed friends wouldn't like your photos on Facebook if you take them with this phone and the 0.3 Megapixel front camera is just for the specifications chart.

Seriously after making an awesome like the Canvas HD users will be expecting much more from Micromax but the company has just turned down their expectations with this phone.