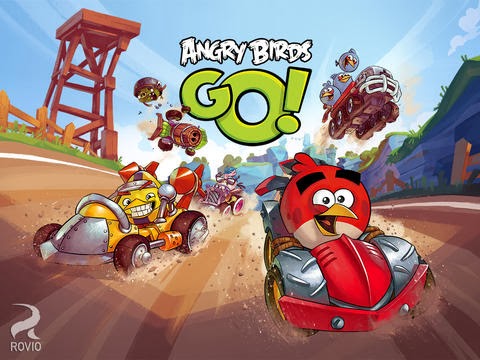 Angry Birds Go! racing game is the latest game in the Angry birds series from Rovio and this game seems quite different from the others that featured slingshot gameplay, The new Angry Birds Go features full 3D environments which weren't present on the previous versions.

The new Angry birds go will make you say go angry birds go because its a out and out traditional kart racing style game packed with lots of interesting new game modes and awesome 3D graphics. 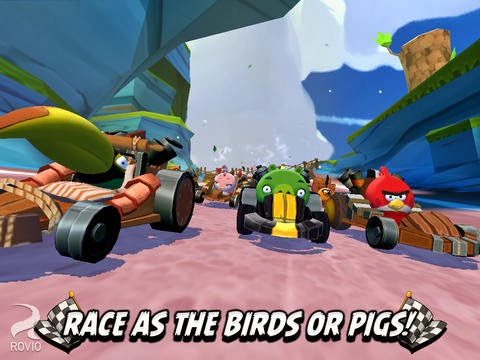 You can either play as the cute birds or the pigs as you race against each other in the beautiful 3D environments will full of challenges to overcome and lots of opponents to defeat. The game also lets you use some special powers such as fruit splat, mega match, champion chase and time boom.

The game has been launched today for iPad and iPhone and you can download it on the App Store for free and the game is yet to appear on the Google play store. Though the game is free-to-play you might be asked to pay for additional unlocks like additional tracks, characters, cars and special powers.

Telepods are a new way to play Angry birds go, The telepods are physical toys that can be teleported into the game by placing them on the device's camera. We will also be covering some best telepods to buy in the upcoming days. 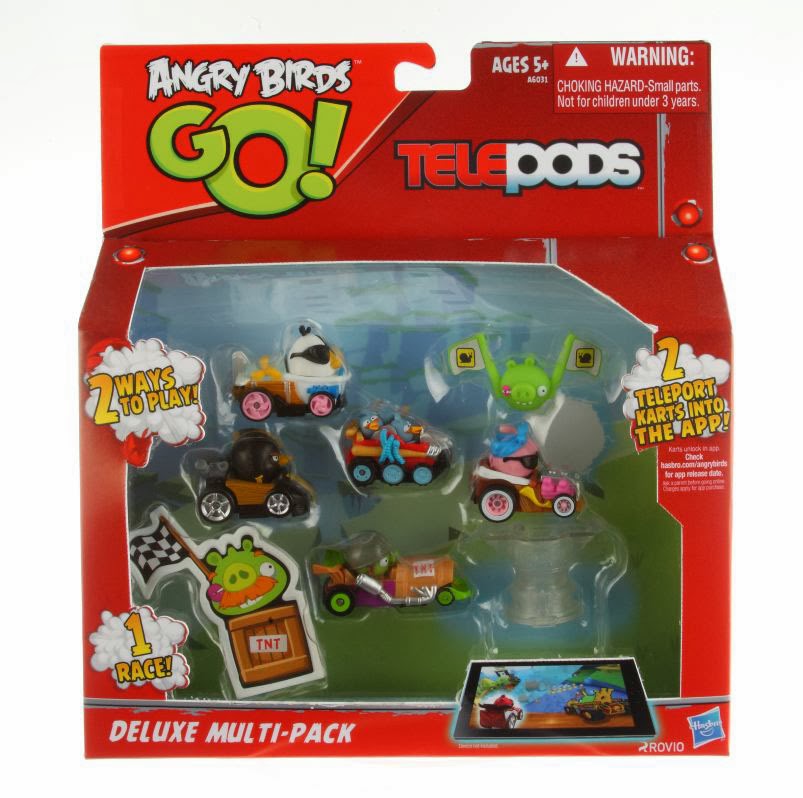 Download and Install Angry Birds Go on your Windows PC

Step 1: Download Bluestacks, the free app player is available for both Windows and Mac and you can download it from below

Step 2: After downloading Bluestacks open it and follow the on screen instructions to install the software

Step 3: Open Bluestacks and search for "Angry Birds Go", click on the install button and wait till the game is download.

If the game isn't available in the Bluestacks app catalog then you can install angry birds go by the following method.