How to Make Free Calls on BBM from Android and iPhone

This feature might not get more users to use BBM since apps like Whatsapp and Line are one step ahead of BBM as they already offer such voice chat facility to its users but core Blackberry users will find the BBM 2.0 update very handy.

How to make free calls from Android and iPhone using BBM

With the latest BBM 2.0 voice feature you can make free voice calls to friends right from your Android Smartphone or iPhone. The free voice calling feature works on both Wi-Fi and your smartphone's Data connection. 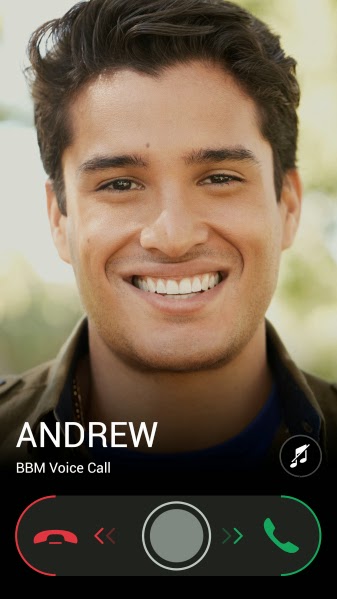 To make a free voice call to your BBM friends you can just tap on the green icon in the chat menu to start a voice chat. The Green icon indicates that the person is available for a voice chat. Along with voice calls the new BBM 2.0 bring a lot of new features such as BBM Channels, BBM Groups, Dropbox integration and instant location sharing.