APK Dragon Mania Legends is the latest offering from Gameloft for Mobile users who love breeding dragons on their own fantasy world filled with legendary battles, epic adventures and a whole new breed of dragons. The Dragon Mania Legends game has been released for both Android and iOS devices and you can download for Android from Google Play and for iPhone/iPad from Apple App Store. 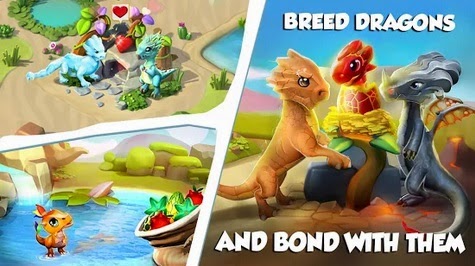 Download Dragon Mania Legends Apk from Here to manually install the game on your Android Phone or Tablet.

Get the Dragon Mania Legends Game via QR Code, Scan the QR code with your phone's camera and the APK file will be directly downloaded to phone memory after which you can use a file manager app like ES file explorer to open the APK and install the game. 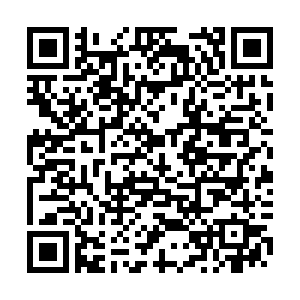 2. Explore the fantasy land and build your own habitats.

3. Train your dragon how to fight and also teach it new skills to win hard battles and make your way to the top.

4. The game features mulltiplayer gameplay mode to enable you to help your friends feed and raise their baby dragon or battle against them in different arenas.