We got you some best telepods to buy for the new Angry birds go game to start playing with your friends and family. 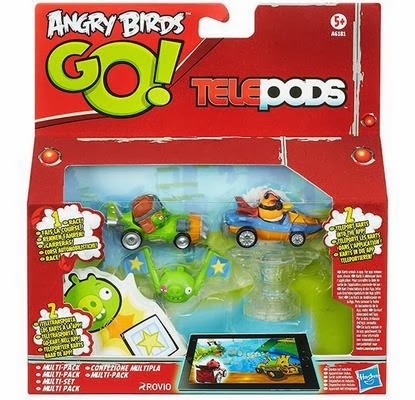 The multipack consists of two racing carts, two targets and a telepods base, there is also a deluxe pack which contains extra telepods but costs double than this. 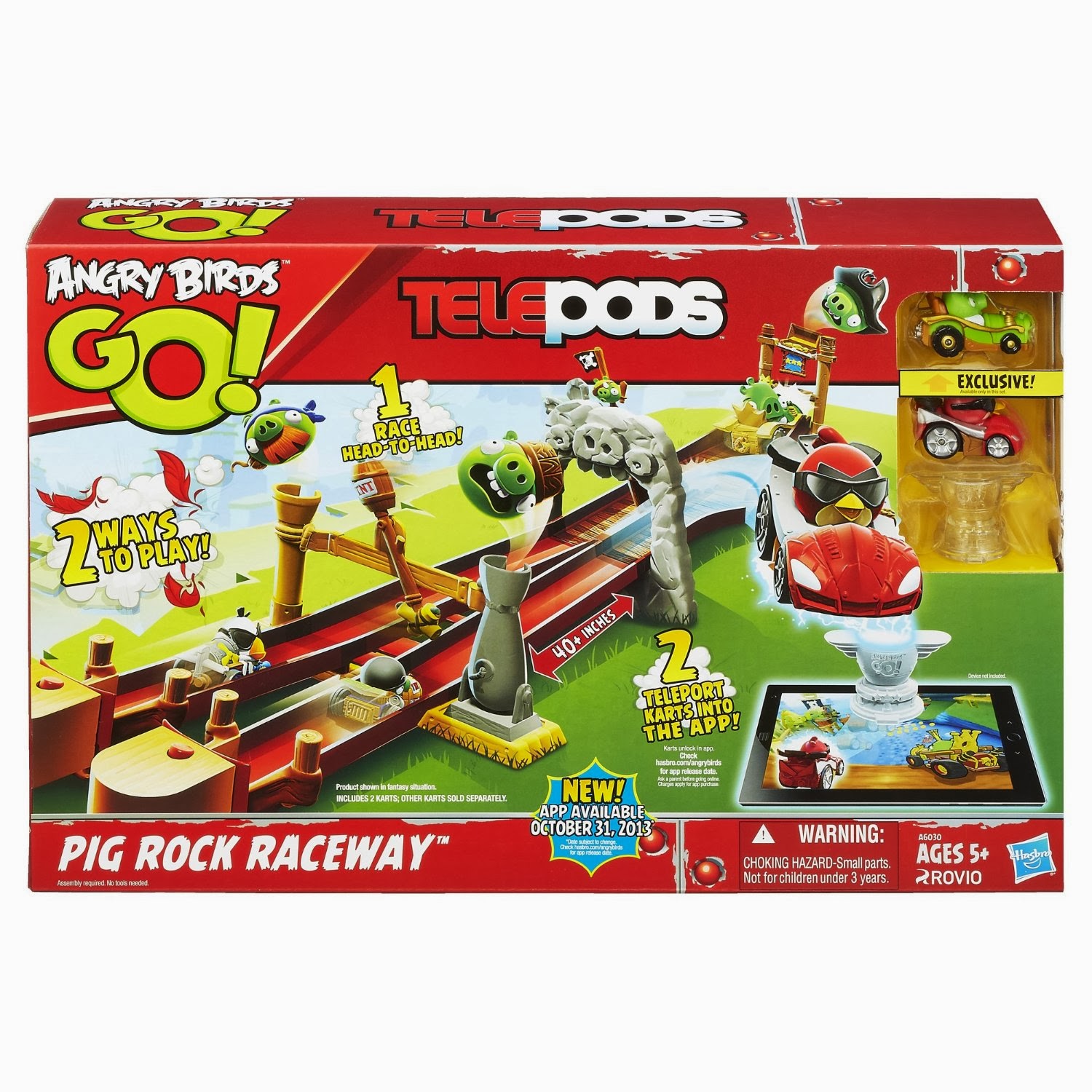 The Pig rock race way set features a long track measuring 35 inches and equipped with obstacles to make the game much more challenging. 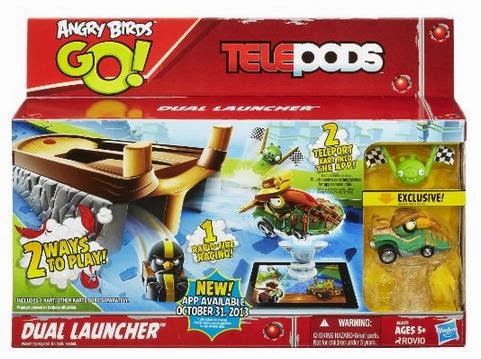 This set lets you launch two karts at a time and also features a telepods base and two different ways to play.