APK: HTC keyboard, officially known as HTC Sense Input keyboard and HTC Clock app are now available for compatible HTC devices running Android. Already other companies like Sony has released its Xperia keyboard app on to the play store which makes it easy to push updates easily without requiring a full firmware update. 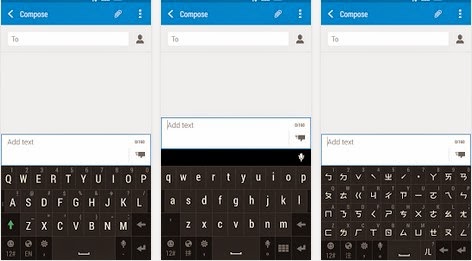 The keyboard app can be downloaded from Google Play

If you want to install the app via APK, then you can download the HTC Sense Input APK file from here 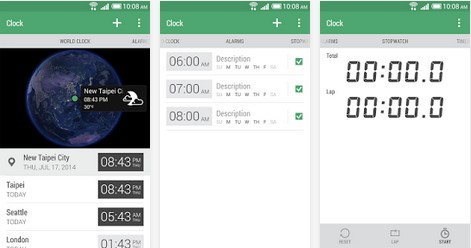 The HTC Clock app is available for download on Google Play

You can also install the app manually by downloading the HTC Clock APK file from the link mentioned above.