Angry Birds Epic: Here is a quick guide on how to download Angry Birds epic game on your Kindle Fire tablet and Blackberry smartphone. Angry Birds epic comes with a immersive RPG(Role-Playing) gameplay which include epic characters and battles. Similar to earlier Angry Birds games you play as the mighty birds to take on the ugly pigs in battles fought on the Piggy island. 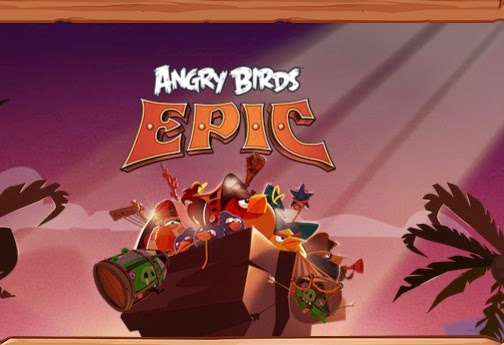 The game isn't officially available for either Kindle or Blackberry but if you want to play the game anyway you can download the Angry Birds Epic APK file from here.