Angry Birds Stella APK: Angry Birds Stella, a new game from Rovio mainly aimed towards female players is all set to release on September 4th and the game will be available on both Android and iOS platorms.

Angry Birds Stella is set in a beautiful island called the Golden Island and has a story based gameplay featuring both cute Birds and evil Pigs,Unlike the hard to play Swing Copters game that is irritating yet addictive, Angry Birds Stella brings a sit back and relax feel while playing the game. 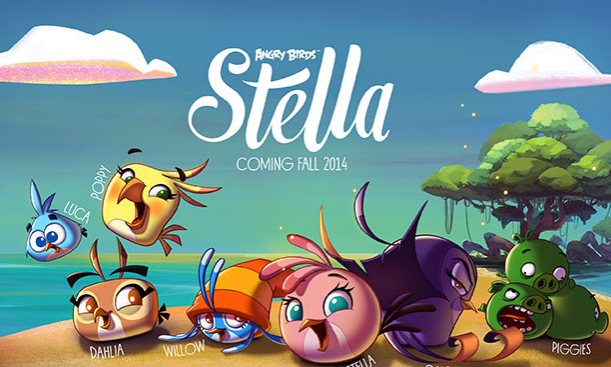