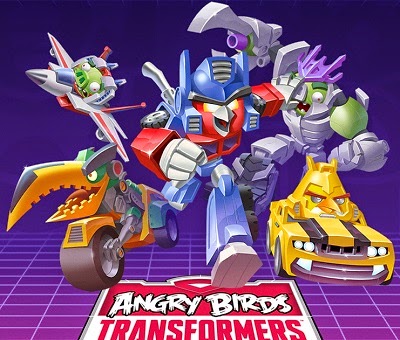 How to Play Angry Birds Transformers

Android birds transforms will be launched on October 15 and currently Rovio has soft launched the game in selected countries.